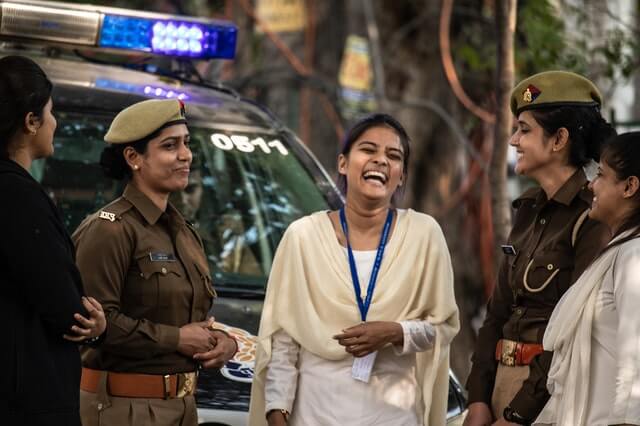 Are you looking for a suitable government job for yourself or someone? Well then, you’ve reached the right spot! 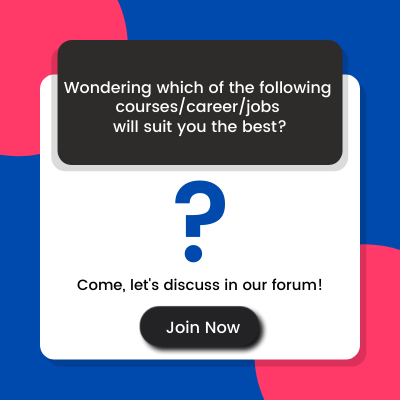 Women comprise 65% of the workforce in the public sector in India! Yes!! That’s true! Moreover, in sectors like teaching and local government, the percentage is even higher.

The equal representation of women in the public sector in India is a key indicator of progress towards building a more inclusive and diverse workforce in the country. The public sector is surprisingly leading the way and setting standards in implementing gender equality and promoting diversity.

Additionally, I think, this inclusivity and diversity will help attain better organizational efficiency in the public works department, since we are very much familiar with the rapport of the public sector’s efficiency!

So, let’s add to the diversity and apply to the best government jobs after the 12th for females today!

12th Pass Government Job for Female That You Must Apply For!

I think you are ready to take a step on this new journey of your life. So, let’s not waste any further time and get to business with these best government jobs after the 12th for females!

You can be eligible for the exam after completing your 12th from any recognized board.

Moreover, I talked about Stenographer being one of the best courses after 10th pass for both girls and boys. Well, here’s how you can get the job! To get a job as a Stenographer, you need to pass this (CGL) exam.

Furthermore, posts like Lower Division Clerk, or a Data Entry Operator Stenographer, etc. are also filled through this exam.

Now, let me tell you that this exam is extremely competitive. Every year, around 15 lac candidates appear for the exam. So, you need to prepare extra hard- not only to clear the exam but to get an edge above your fellow aspirants! Also, to clear the further stages of the selection process, you need to have good typing skills and basic knowledge and understanding of computers.

SSC offers the 12th Pass Government Job for Females which is very well paid! Scroll down to find out the average salary that you can make through an SSC-appointed government job.

There are also government jobs for the 12th pass in the police department which you can apply for!

Although, I want to make it very clear that I am not talking about high-rank jobs in the police department. Based on your educational qualification, you can get an entry-level job as a police constable or sub-constable.

The best part is that even after securing a job here, you can pursue higher education! This way you get promotions for higher posts as well. Although, before applying for the job do make sure that you are physically fit. Since the job of police involves security services and public defense.

The average salary of a police constable is given in the table below! But, the salary keeps on increasing with the yearly increments and timely promotions based on seniority.

Moreover, did you know?

You can apply for the post of constable under the CBI or CID, after a few years of active service through UPSC recruitment exams!

Although there are several jobs in this field, right now I am talking about jobs like staff nurse, ANM (Auxiliary Nurse Midwifery), etc. These are some of the best 12th Pass Government Job for Females since the government offers reservations for female candidates

Furthermore, the competition is also comparatively lighter because of the eligibility criteria. To be eligible for these jobs, you need to pass 12th from a recognized board with physics, chemistry, and biology as compulsory subjects. Moreover, you need to pass a written as well as a physical fitness test to get a job as a government nurse!

Presently, there are so many active recruitments being conducted under the Indian Health Mission. And, I’ll suggest you must give it a try.

The salary offered is fairly impressive as compared to private jobs in the same field. You can check the average salary by scrolling down.

Banking is definitely the most preferred sector when it comes to government jobs. Not only among female candidates but in general.

You can apply to government bank jobs after the 12th. But, you will need to clear a written test, a typewriting test, and a personal interview to get the job! There are four different banks that conduct exams for the recruitment of candidates across 20+ banks in India.

Bank jobs are the most preferred 12th Pass Government Job for Female candidates because of the reputation it offers, better leave and holiday benefits, a lucrative salary, and most importantly- limited working hours with no night shifts!

Then there are also government jobs for 12th pass female candidates under the Anganwadi department. You can apply for this job as a fresher with no experience as soon as you complete your 12th.

As an Anganwadi Helper, your job will include assisting the PHC staff and providing nutrition and health-related education to mothers. It also includes a job in the mid-day meal department in government schools.

Both female and male candidates prefer Railway jobs because it comes with a handsome salary, several perks and benefits, and job security. There are several posts to apply for if you are a 12th pass female.

A few posts that you can apply for are railway constable, ticket checker, lower division clerk in the railways, etc.

The perks that come along with the job in railways extend to your family as well. Whether these are traveling perks, or medical perks, or accommodation.

Also, you must not know this, but the Indian railways allow up to 2 years of leave in continuation with maternity leave if applied for! Thus, making it one of the best 12th Pass Government Jobs for females.

The Indian Forest Department jobs are one of the best government jobs after 12th for females. Although, you must be open to fieldwork as a part of this job.

The salary offered by the Forest department is actually quite lucrative! (Scroll down to see for yourself.)

There are several posts open under this department from time to time. Keep checking in regularly so that you do not miss any opportunity!

Now, as they say, “save the best for the end”- Teaching jobs for females! Females (of course not all) often aspire to be a teacher. This might be because of the working hours, through which they can devote enough time to their families.

So, you must be wondering how one can be a teacher after the 12th, right?

Well, you’re right. The minimum qualification required to be a teacher is an undergraduate degree.

But, here’s what you can do!

You can join the D.Ed (Diploma in Education) two-year course to become a teacher after completing your 12th. Candidates with D.Ed can be considered for the post of a primary school teacher in both private and government schools.

BSNL is the 10th biggest company in the country on the basis of assets! Also, it is 100% owned by the Government of India.

By just reading these two facts, you can make an estimate about how secure a job under this undertaking must be! Well, yes! Working at BSNL can be an excellent way to enter the workforce right after completing your 12th.

So, here’s a list of the best government jobs after 12th for females along with the average salary.

So, this was the list of the best government jobs after 12th for females. Because of the exorbitant competition and the increasing reservation quotas, it is not easy to get a government job. If you do get a job, it will offer you a very secure future for sure! So, I’d personally suggest you apply for probably all of these jobs.

Although, applying for the jobs alone will not do any good! You will have to prepare a strong CV to set yourself apart from the crowd and try to do consistent hard work so that you can pass the exams with higher scores.

Furthermore, the chances of securing a government job slim down when it comes to interviews. For most candidates, this is the most difficult part. So, try to work on your personality development and body language too!

So, do share your feedback with me in the comments section below! Also, let me know if you want me to address any specific job/sector for future articles.

And, if you have any queries related to any of the above-stated jobs, in particular, feel free to ask! I’ll be glad to help you 🙂

Disclaimer: This post may contain affiliate links, meaning, at no additional cost to you, I'll earn a commission if you click through and make a purchase. 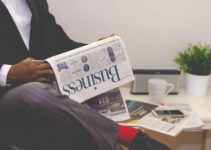 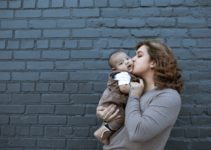 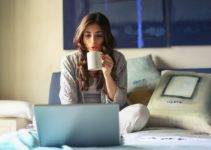